Many people meet their significant other while they are studying at Birmingham. Here are a few stories of campus romances. 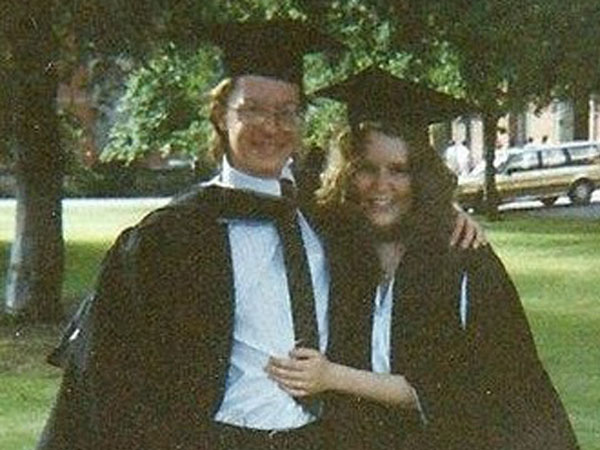 I met my future wife Helen in our first year after a friend at Mason Hall got us to go on a blind date with each other at the Dome nightclub. We were so shy we did not go out again until we bumped into each other on the steps of the library at Christmas in 1989. Being more mature third years, we threw caution to the wind and got together. We are still happy and have been married for nearly 25 years. Two children later, we are set up in business together as professional podiatrists after taking another degree together. The University was kind enough to give us the bench from Mason Hall that Helen sat on when we first saw each other, just before it was demolished. Steve 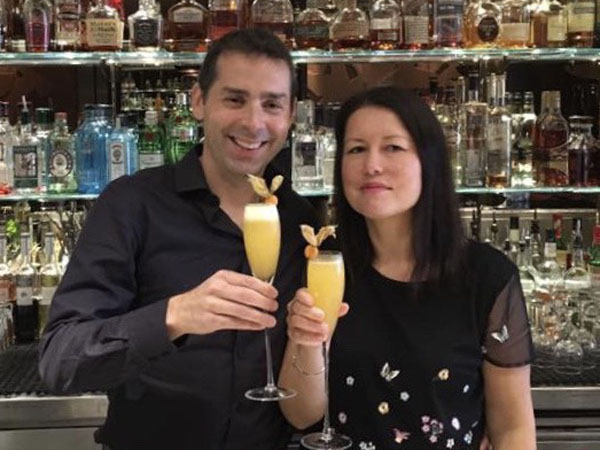 We met in our third year at Birmingham in February 1995 at a mutual friend’s engagement party. We had noticed each other at various 21st birthday parties but hadn’t spoken before. We married in August 2001 and John, a fellow Birmingham alumnus, was our best man. We have two children and look forward to celebrating our 18th anniversary this year. We fondly remember our time on campus. Vicky 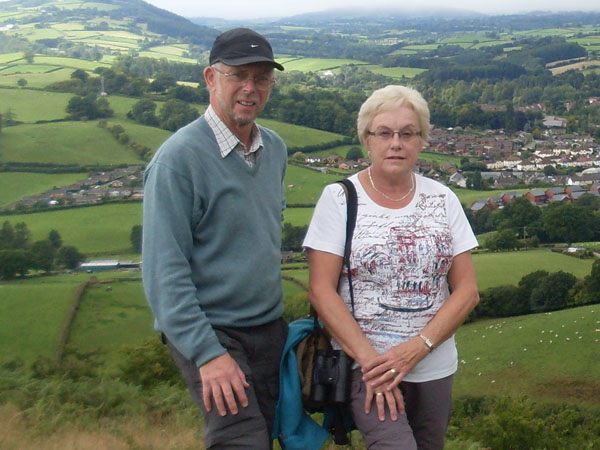 Back in 1967, Interfaculty Studies was part of the curriculum for first year students. Accordingly, yours truly was walking back from Winterbourne House to campus to be in time for the next lecture; sincerely ignorant of the significance of the date - it was Tuesday, 14 February. Cupid was about to strike, though very gently! Stepping off the pavement to pass three young ladies, I realised that they had been in the same seminar and slowed briefly to exchange niceties. The following week, one of those same ladies unusually appeared again at the seminar - and caught my eye! We chatted as we walked back to the main campus afterwards and agreed to meet. Before long, we were good friends and began to meet off campus. As we watched a Rag Week procession snail down New Street it provided the opportunity to snatch a quick kiss and it dawned on me that something was afoot. Our friendship survived Easter and the summer vacation on letters alone. We've now been married 47 years and retired to the seaside. We have four children and seven grandchildren. David 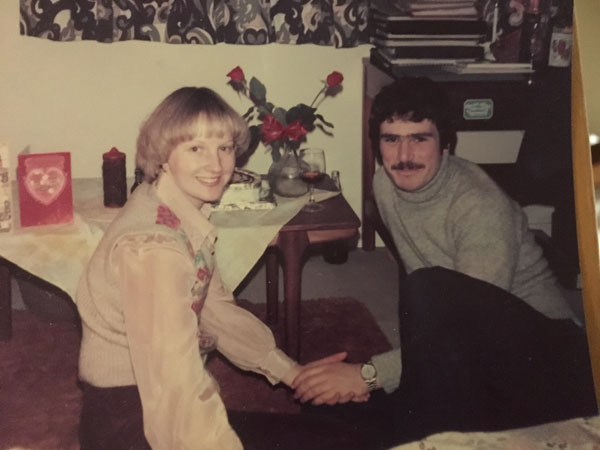 We met in the Geography department in 1976 at a meeting to discuss the department float for Rag week! We married in 1981 in Birmingham where we have lived, worked and raised our three sons. We both recently retired from senior leadership in education and we now work in School Improvement consultancy. We have many happy memories from our undergraduate years and we are still in touch with friends from campus days. Lindsey

Hear more about Lindsey and Ted's story in the Campus Romance video. 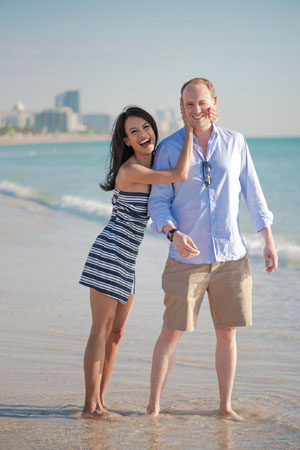 We were classmates but actually first saw each other on an IB group night out in town and he later added me on Facebook. The rest is history! Joe recently proposed with the help of Old Joe clock tower, projecting the question and our photo on it. Amor

Hear more about their proposal and Amore and Joe’s story in the Campus Romance video. 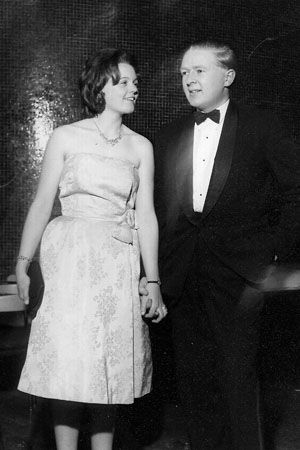 We met during our second year in 1962 at a post-production party after Waltz of the Toreadors. Mike was on the stage staff and helped the stage manager. He asked me to dance and we went out for the rest of the term. I went to France for a year as a teaching assistant and we wrote daily. When I returned for my final year Mike had already graduated and was working in Bristol so we still didn't see each other very often, but we were already sure that we had found a partner for life. We married in 1965 and have four daughters, eight grandchildren and one great grandchild. June

You can hear more about Mike and June's story in the Campus Romance video.

Are you still with your University sweetheart today? Share your story