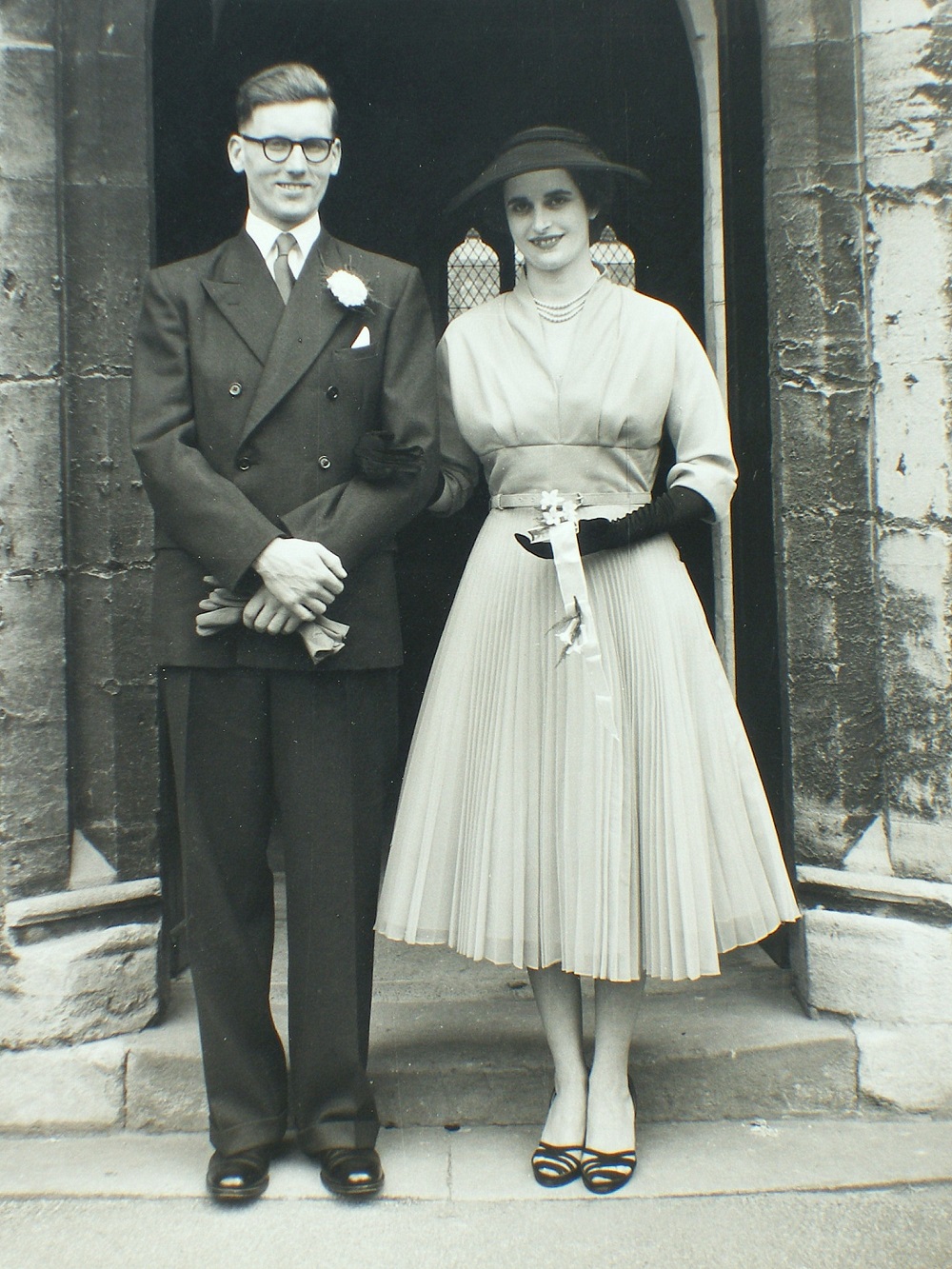 ‘We met in the English Department and married in 1955. In 2015 we celebrated our diamond wedding anniversary with a family celebration at London's Shard.’ Harry 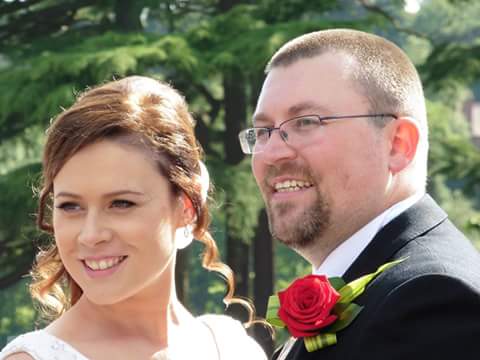 ‘Here’s a wedding picture of me and my other half, Alia. We met on our second teaching placement at Holy Trinity School, Small Heath and we have been together ever since! We married and are the happiest we've ever been. If it wasn't for the University of Birmingham we would never have met!’
Mark

‘We met sixty years ago as Chairman and Secretary of the Anglican Society. I was ordained in Lichfield in 1960 and we married in 1961.We then served in the Anglican Church in Iran from 1964 to 1970. Maureen was a magistrate for 30 years and worked as an infant school teacher. We still love each other dearly as we prepare to celebrate our emerald wedding anniversary.’ David 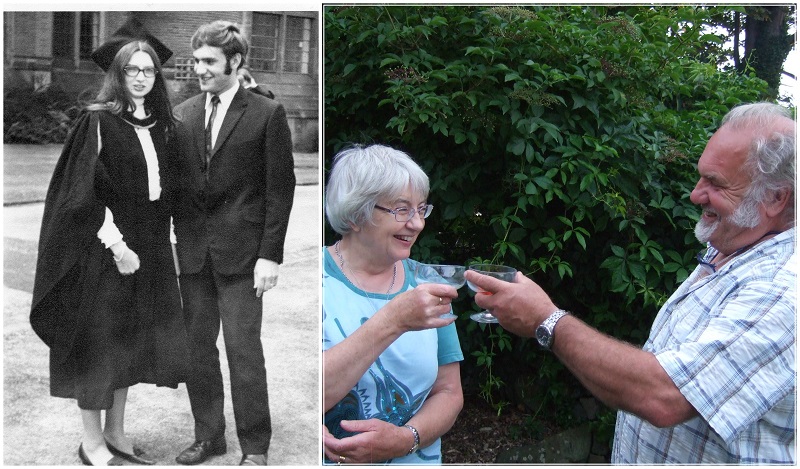 ‘Back in 1968, when ‘Old Joe’ was just’ Joe’, we met during Freshers’ Week in University House. The relationship stood the strain of being joint co-presidents of the junior common room in University House and we married when I qualified as a teacher and Dave was a dental student. A sense of adventure took us to Jamaica for two years with Voluntary Service Overseas (VSO). We have now celebrated our ruby wedding anniversary and are enjoying retirement with the love of children and grandchildren.’ Kate 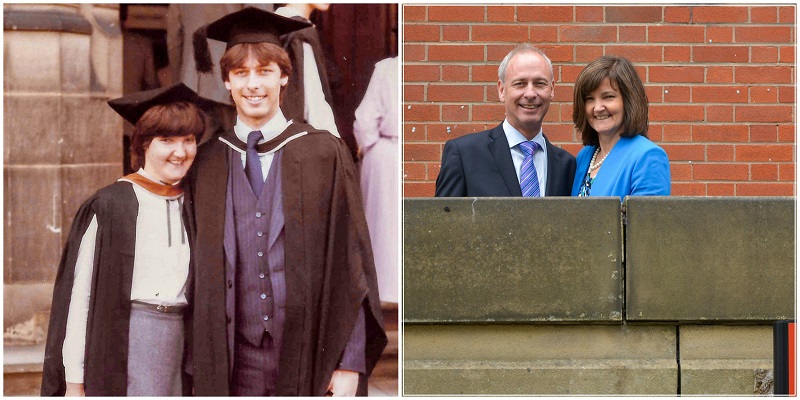 ‘We met on campus in 1981 and graduated on the same day, so we were able to be photographed together in all our 80’s finery. It was therefore a poignant experience for us to go back to campus and be on the other side of the camera some 34 years later to watch our daughter Lauren graduate with a First Class BSc Degree in Geography.’ Gary 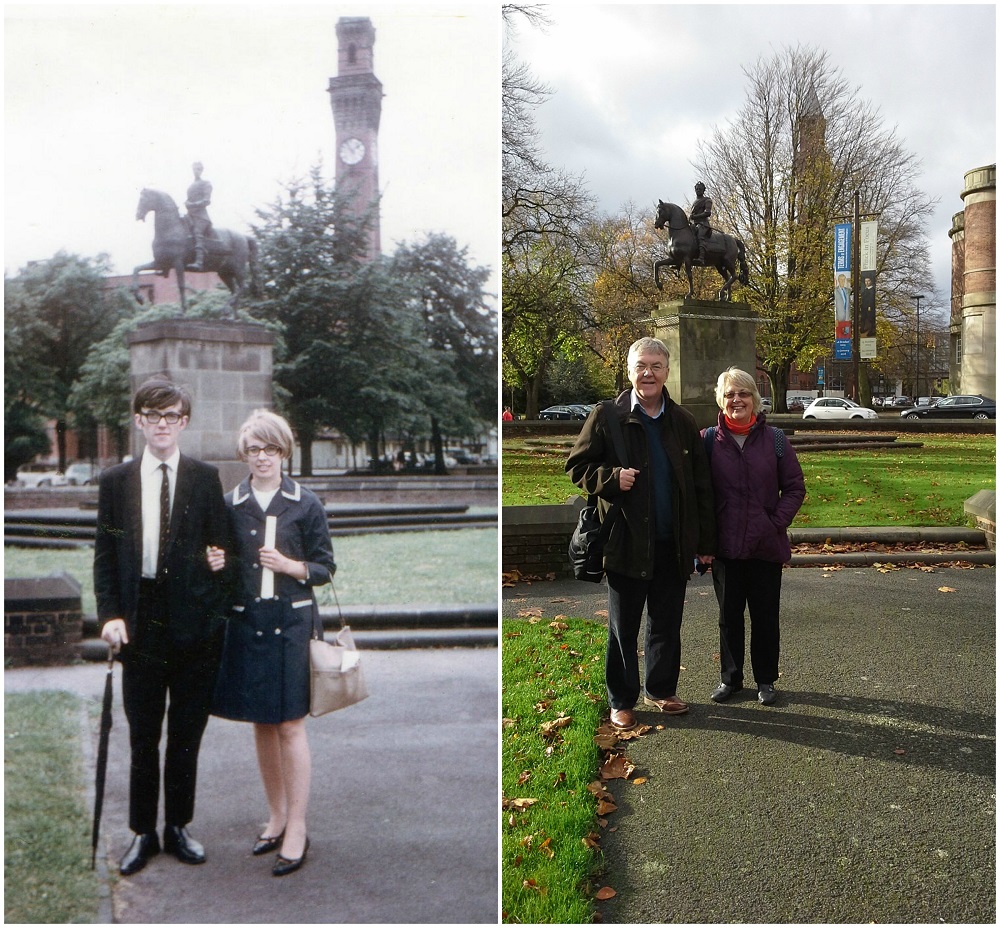 ‘My husband and I met as freshers in 1964 and married in 1968. John began his career at the National Physical Laboratory in Teddington and went on to work at the Rutherford Appleton Laboratory in Oxfordshire before being appointed as Professor of Earth Observation at Imperial College London. In 2010, John was appointed Chief Scientific Advisor to the Welsh Government. He has now retired and is Emeritus Professor of Physics at Imperial College. During my career I have taught French, worked as a translator, as an examiner and then as a school librarian until my retirement. I then recently had a children’s novel published. We are planning to return to the University soon to celebrate our seventieth birthdays.’ Sheila 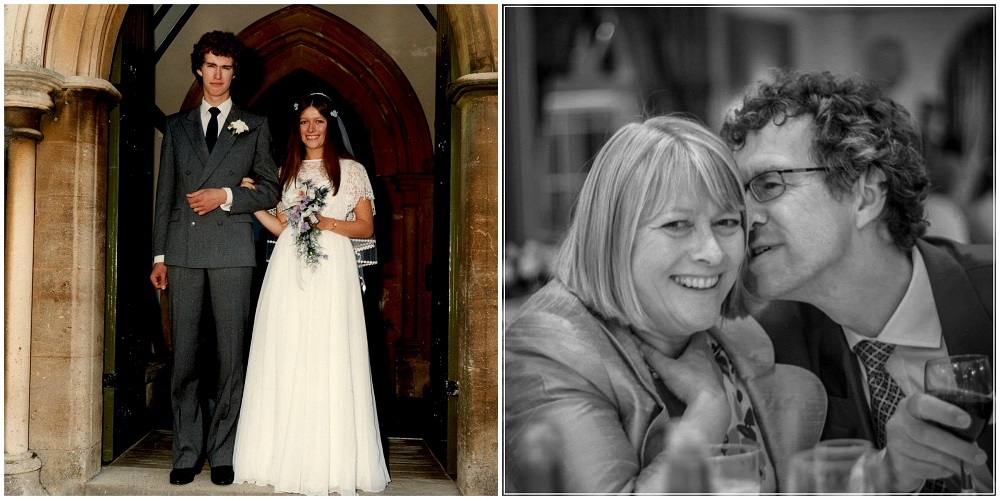 ‘We met at the University in 1976 and have now been very happily married for 35 years. Pete was staying in Lake Hall and I was in Wyddrington Hall; we met at a ‘shared bop’ at the end of our first term. We had a brief romance that did not work out and then were best friends all through our university years, getting together again during the final year. We now have three grown up children and a three-year-old grandchild. We loved our years at Birmingham and have revisited a few times.’ Linda 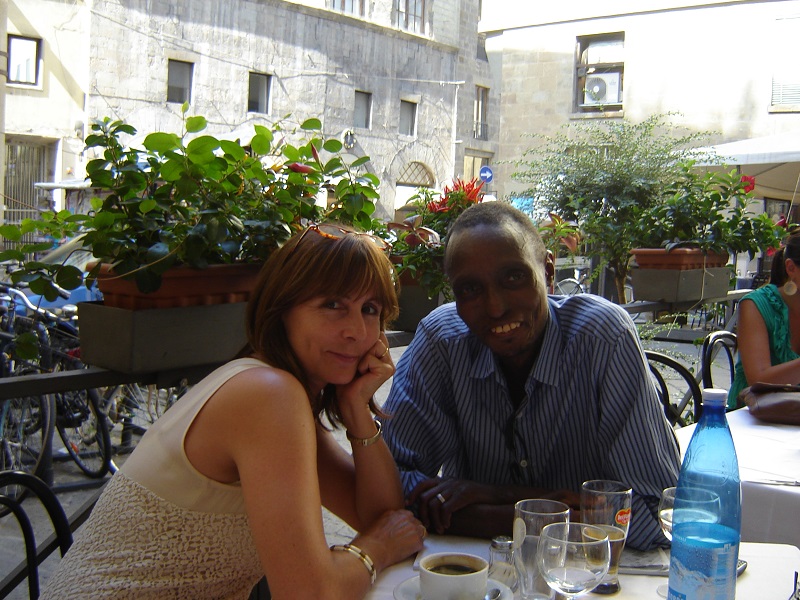 ‘We met at Methodist International House in Selly Park - a delightful Student House run by the Methodist International Conference for students from across the world. It was based on the premise that living with and sharing experiences with students from other cultures fosters long-lasting cross-cultural insight and appreciation; 52 students from more than 20 nationalities in one place - you can imagine the fun and delightful cuisine! Well it worked for us and many other couples that found their partners there. We played squash, talked into the night, took walks in Cannon Hill Park - the rest, as they say, is history!’ Anthony 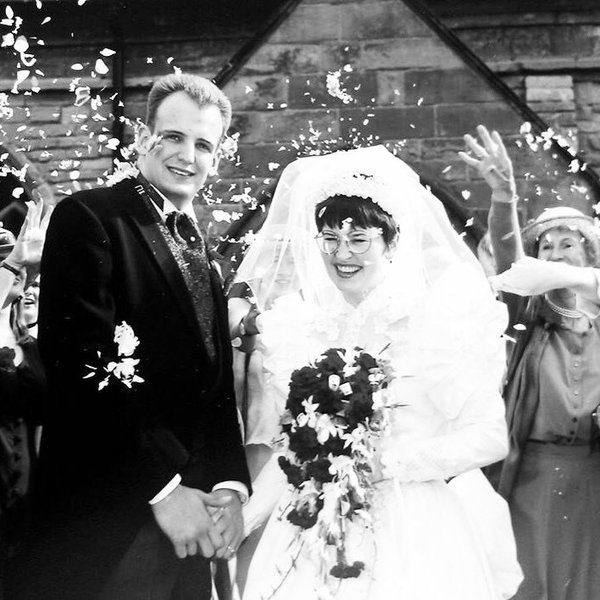 ‘Matt and I met in the final year of our degrees. My housemate was going out with his friend and kept telling me about Matt. I went to see him play American football in the morning and then he played rugby in the afternoon. At the end of the day we met in the then Mermaid Pub in the Guild and then we went for a curry at the Sundarbon in Selly Oak – which is still there! We have been together ever since. After graduation we moved to London, got married, moved to the USA and then spent a couple of years in Mexico due to Matt's job. We now have two teenage daughters and live about 35 miles from New York City.’ Deborah 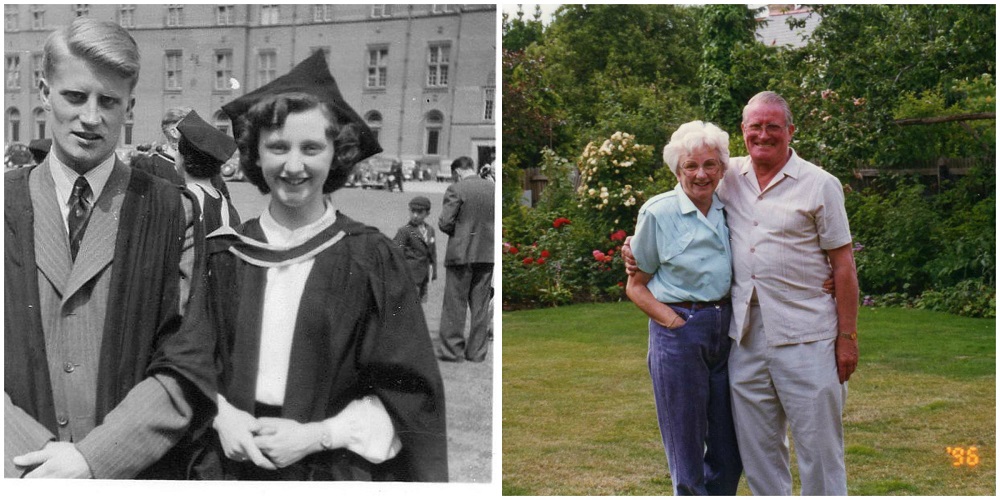 ‘We met at the Medical School in 1949, and married in 1956, after John had completed his two years’ National Service in Hong Kong. We have had 60 happy years together, a daughter and son plus five lovely grandchildren. We’ve been lucky in many ways, and count our blessings every day to be still together. We met during our first year at Birmingham, straight from school, being two such youngsters lucky enough to gain a place.’ Jean

Did you meet your ‘significant other’ at Birmingham? We would love to hear about it.

Send us a picture and your story