The University for Shakespeare in 2016

The University of Birmingham's Shakespeare Institute is an internationally-renowned centre for the study of the works of William Shakespeare and his Renaissance contemporaries.

Founded in 1951, the Institute cemented the University’s commitment to exploring the works of Shakespeare, one of the region’s most famous residents. Locating it in Stratford-upon-Avon, the town that Shakespeare called home, was a conscious decision by the University to place this specialist academic unit in dialogue with Stratford’s Shakespearean theatres and heritage. 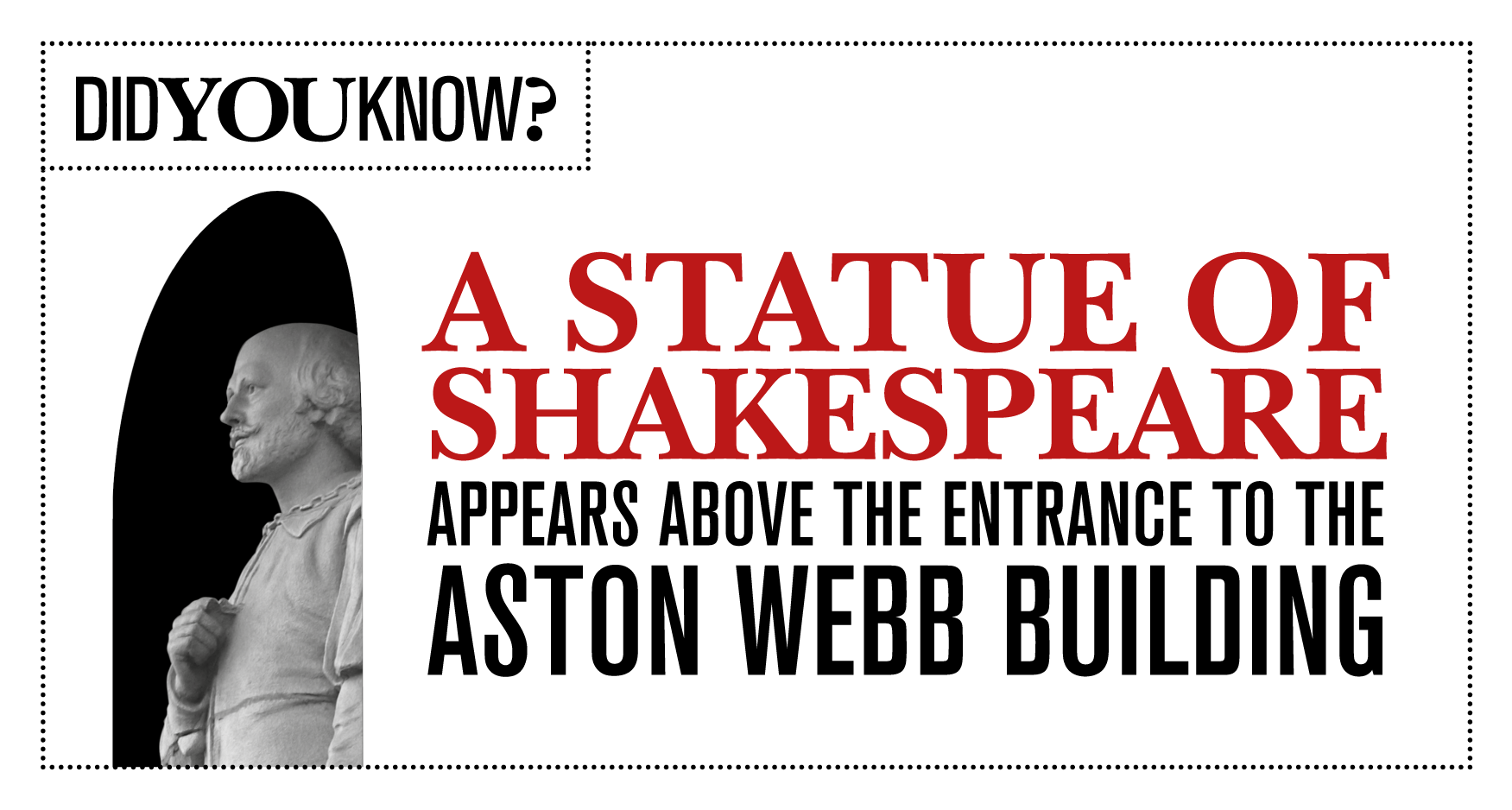 Professor Michael Dobson, Director of the Shakespeare Institute, says of the department: ‘The energy generated by researchers, scholars and students coming together to explore and celebrate Shakespeare and his works creates an extraordinary atmosphere at the Institute. In addition, being based in Stratford at the heart of all things Shakespearean is of enormous benefit to the Institute, enabling us to maintain close relationships with our neighbours the RSC and the Shakespeare Birthplace Trust.’

This year the world will commemorate the 400th anniversary of Shakespeare’s death via a series of celebratory events and special performances. It’s also an exciting year for the Institute itself; academics from the Institute are at the centre of the anniversary festivities, the University is a co-host of the World Shakespeare Congress, and is entering a five-year collaboration with the RSC.

The works of Shakespeare have heavily influenced the English language but they have also been translated into more than 100 languages, from German to Urdu and even Klingon. With the global reach of his works it is unsurprising that the Institute attracts researchers and students from around the world, adding to its vibrant community. 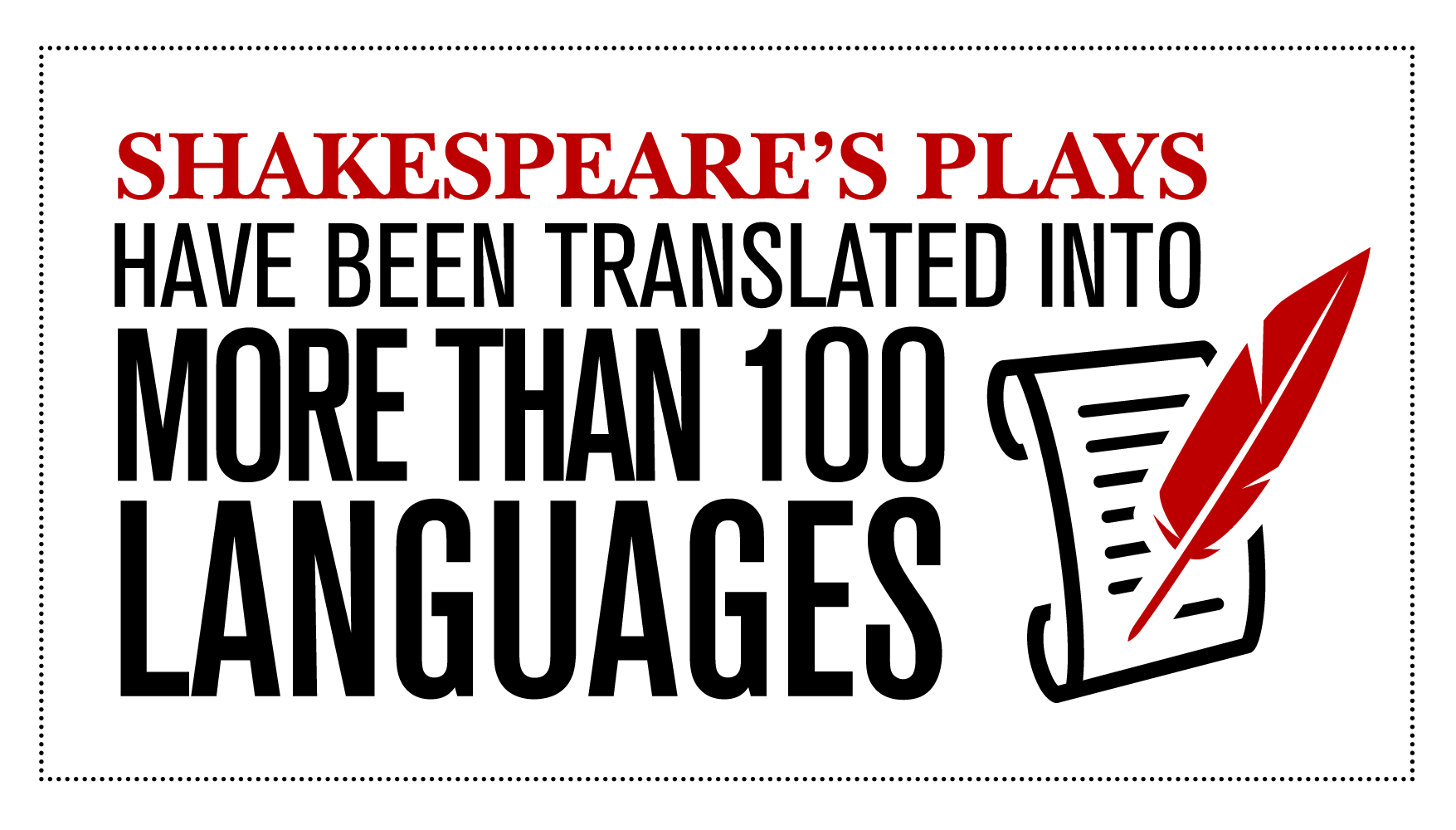 Yunyan Lin, a researcher visiting the Institute from China, is using a Mandarin translation of Romeo and Juliet to examine the cultural history of China; by understanding how Shakespeare’s work is adapted and presented, she says that we can learn a lot about a society. Yunyan also believes that it is important for Shakespeare’s works to be open to the world: ‘The more times a work is translated and interpreted the longer its life; without continued investigation a piece will die and be confined to the past.’

This year, as co-hosts of the World Shakespeare Congress, the Institute will be welcoming scholars from across the globe. Taking place in Stratford and then London, the Congress will offer unequalled opportunities to engage with Shakespeare’s works and develop international collaborations. 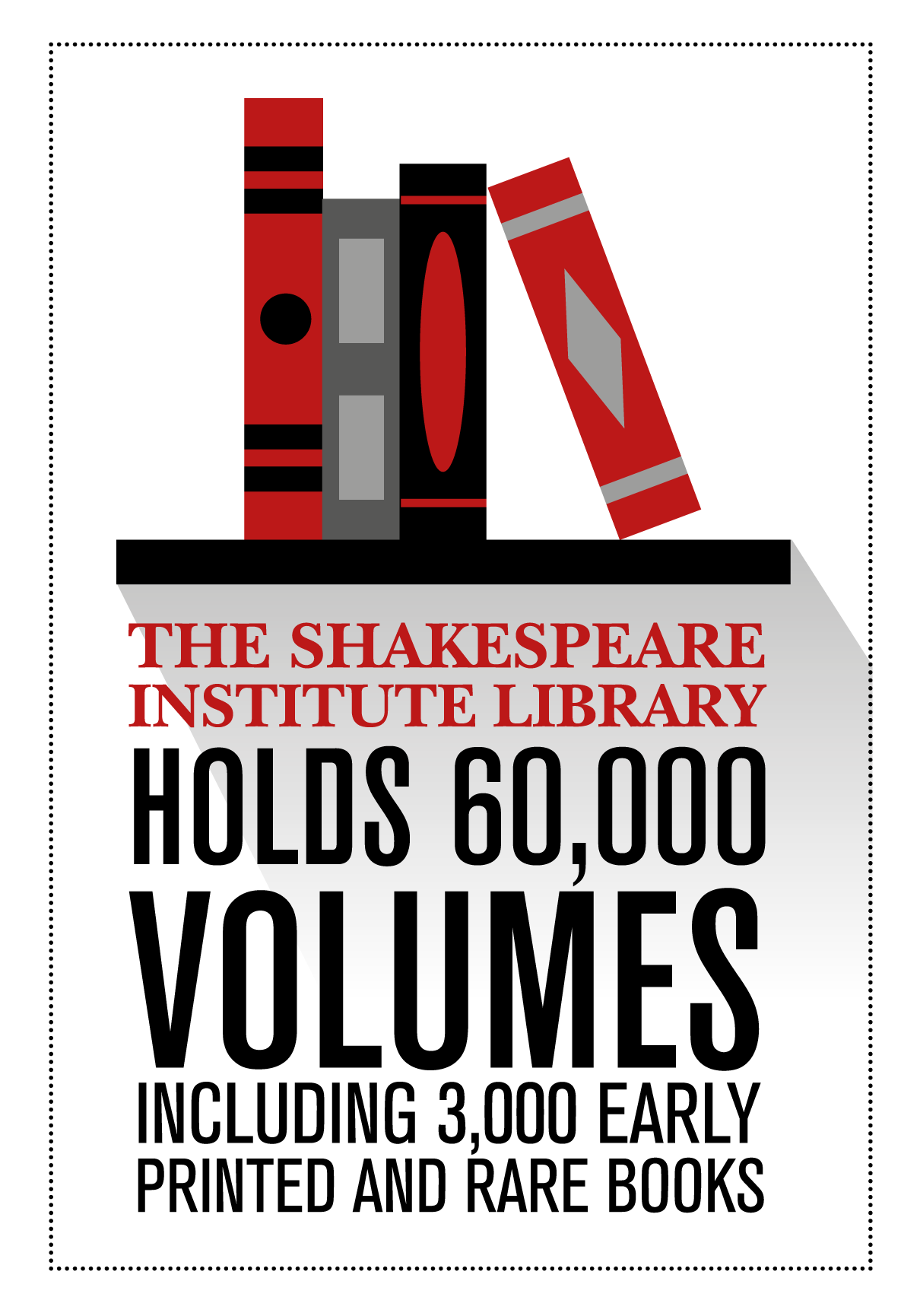 notes. The overwhelming number of entries in the collection, currently totalling more than 60,000 volumes, offers a comprehensive array of rich material for those studying the works of Shakespeare and other renaissance drama. This facility is not only utilised by those researching the written works but also those exploring different adaptations produced for the stage and screen.

The Institute is currently exploring ways in which sections of the extensive collection can be digitised to make them accessible to all. Digitisation opens up unique collections to the public and wider research community, helping shed new light on Shakespeare and his works.

Take a look at some of the items held in the collection in the gallery below.

The Institute’s close proximity to the RSC encourages the development of joint projects and an opportunity to harness the intellectual and creative capital available in Stratford. This year the University entered an exciting five-year collaboration with the RSC. The pioneering project will see the reinstatement of the iconic studio theatre, The Other Place, a hub for cutting-edge research and creative practice. As a founding partner of The Other Place the University is rooted in the vision of the theatre as a centre for creative and academic exchange.

Students from the University will have access to creative and teaching spaces at The Other Place and be able to work alongside RSC artists and practitioners who will provide input to undergraduate and postgraduate courses. The RSC will have the chance to work closely with the internationally renowned academics based at the Institute. The collaboration will develop a ‘laboratory for theatre artists’ working with scholars and students in creative experiments that stimulate connections between the arts, the academy and society at large.

In this anniversary year the University’s Shakespeare Institute is at the heart of the celebrations through the World Congress and the launch of The Other Place. Building on its own 65 year history the Institute continues to grow, attracting scholars and students with the aim of unlocking new knowledge to share with contemporary audiences and participants in meaningful and relevant ways.

Let us know which Shakespeare play the line is taken from for your chance to win a copy of The RSC Shakespeare: The Complete Works.

Find out how you can support the Shakespeare Institute’s projects including plans to digitise the library’s collections and offer scholarships and bursaries.

Take one of the University’s free Shakespeare themed MOOCs (Massive Open Online Course) led by academics from the Shakespeare Institute - sign-up via the FutureLearn website.

If you are visiting Stratford you can attend one of the Institute’s weekly seminars and visit The Other Place.

The University will also be hosting ‘B15: Page, Stage and Screen’ at The Other Place from 9-11 June 2016. The event will showcase the work of its students and staff, including new Creative Fellows Tom de Freston and Helen Cross. Find out more.