Did you meet your significant other at Birmingham? We’d love to hear your story and want to include as many diverse stories as possible, including alumni in our LGBTQ+ community. Get in touch through our contact form or tweet @birminghamalum. 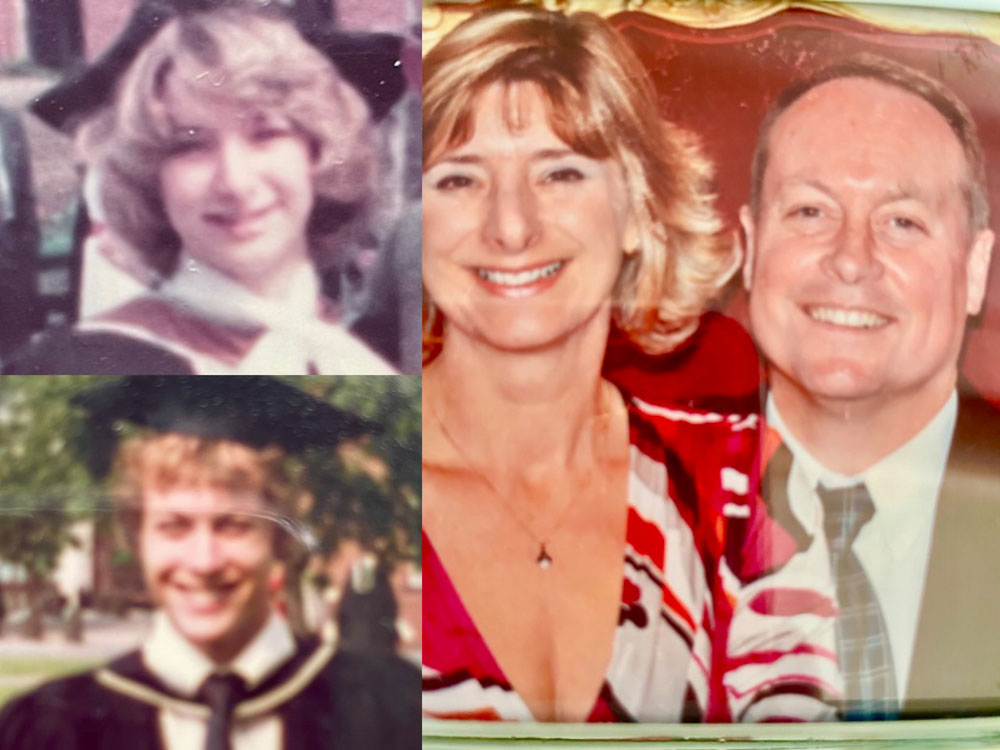 Anne says: ‘I met my husband David at Mason Hall during our first year. We became a couple at a party on the fifth floor on 21 June 1980. We married in 1983 but kept the 21 June (Fifth Floor Party Day) special. We looked for a sunset every year on that date until he died in 2011. I still look for that sunset on that date wherever I may be in the world.’ 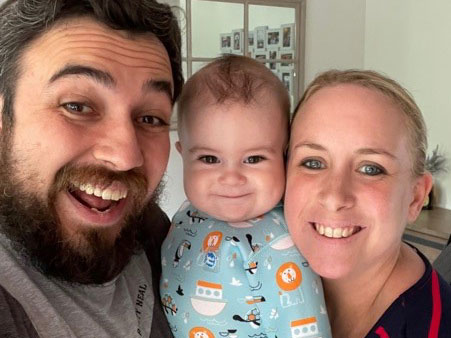 Anne and David's daughter also found love studying at Birmingham! Anne says: ‘My daughter Emily also met her husband at the University of Birmingham during their first year in 2009 when they lived in Tennis Court Flats. They went on to marry and now have a little boy (our grandson)! A lovely continuation of a story that had a lovely start all those years ago.’ 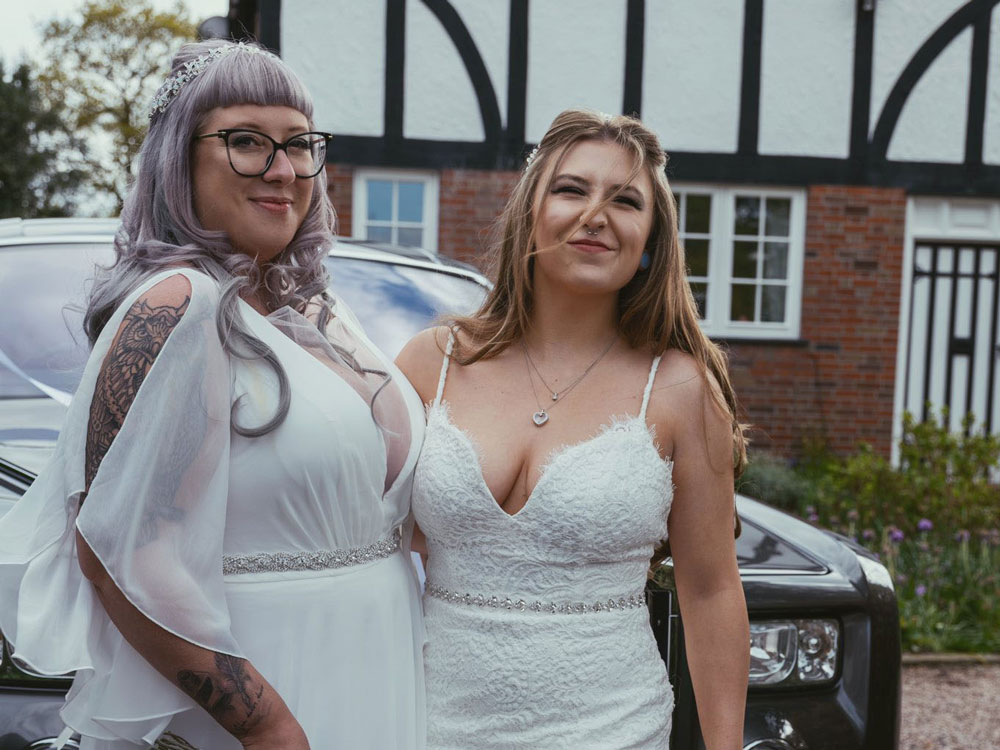 Jaimi (on the right) says: ‘Jessica and I met through feminist and political campaigns. We both lived in the same area and happened to be studying at the University of Birmingham at the same time. The most memorable part that the University campus played in our relationship was when she graduated with her PhD. I was unbelievably proud, and the ceremony was lovely. It also meant I knew the best places to take pictures! My own graduation was supposed to be held a few months after hers but it was postponed due to COVID-19. We got married this year!’ 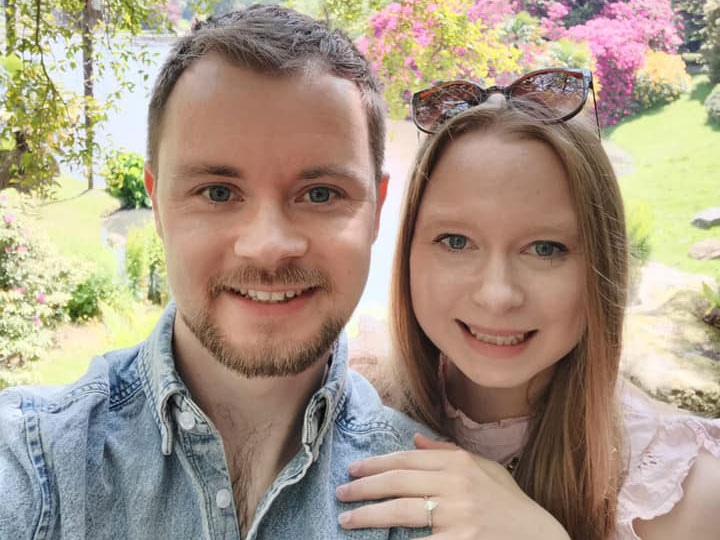 Charlotte says: ‘I met my now fiancé at the University of Birmingham in 2013. It was the end of my first year. We’ve been together for eight years and we just recently got engaged! We have fond memories of the University.’

‘Stu and I met in our first year at the University of Birmingham. He lived on floor three of the ill-fated Eden wing of Chamberlain Hall and I lived on the floor above. Despite the fact I had a brief romance with one of his floormates that year, it didn’t discourage Stu from trying his luck at the end of year ball. And the rest, as they say, is history. We have now been together for just over 18 years and will have been married for 11 years this September. We have two boys who have inherited his fantastic eyelashes and a crazy Border Collie/Poodle cross. The University of Birmingham will always hold special memories for us of very happy times.’