Scientists at Birmingham have shown it is possible to produce a compound with anti-cancer properties directly from feverfew – a common flowering garden plant. 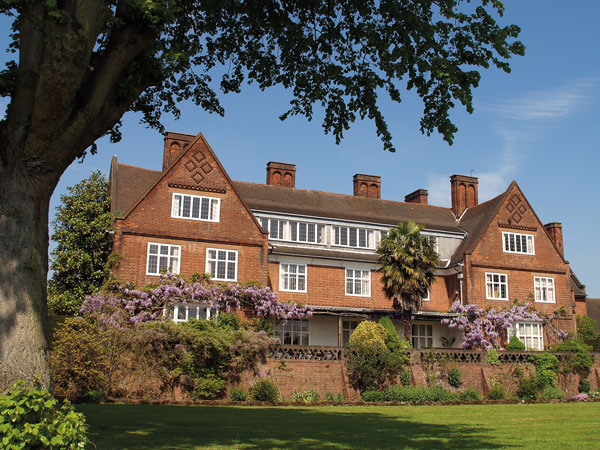 Researchers were able to extract the compound from the flowers and modify it so it could be used to kill chronic lymphocytic leukaemia (CLL) cells in the laboratory. Winterbourne Botanic Garden oversaw the cultivation of the plants in sufficient volume for the drug screening to take place.

The compound under investigation is called parthenolide and was identified by scientists as having anti-cancer properties several years ago. Although available commercially, it is extremely expensive with poor "drug-like" properties and has not progressed beyond basic research.

The team at Birmingham were able to show a method not only for producing the parthenolide directly from plants, but a way of modifying it to produce a number of compounds that killed cancer cells. The particular properties of these compounds make them much more promising as drugs that could be used to treat patients with CLL, a type of cancer that typically affects older people.

Professor John Fossey, of the School of Chemistry, says: 'This research is important not only because we have shown a way of producing parthenolide that could make it much more accessible to researchers, but also because we’ve been able to improve its "drug-like" properties to kill cancer cells. It’s a clear demonstration that parthenolide has the potential to progress from the flowerbed into the clinic.'