The graduate at the heart of the Games

An impressive career in sports management, including the Olympics and the Superbowl, has led Andy Newman (MBA Sports Management, 2010) back to the West Midlands to help run the Birmingham 2022 Commonwealth Games.

Many graduates of the University of Birmingham would relish the chance to work overseas or as part of major global events. But few are fortunate enough to do both – and fewer still to return to work with their alma mater as part of the job.

So, Andy Newman knows he is in rare company, having taken his seat on the organising committee of the Birmingham 2022 Commonwealth Games.

From the Olympics to the Superbowl

With roles in London 2012 and as Director of the volunteer programme of the 2017 US Superbowl LI in Houston, Andy has some impressive names on his CV. 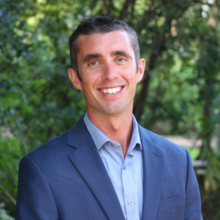 He says: 'My time as part of the London 2012 organising committee was the most incredible four years for me personally. Not only did I get to be part of the Olympics, but I also completed my MBA at Birmingham.

'But it's not often you get opportunities to be a part of global events, particularly on your home patch. To be offered a senior leadership role within the organising committee for Birmingham 2022 was a very exciting opportunity.'

Bringing the Commonwealth Games to life

You'll be able to see this Birmingham graduate's work throughout the Games. As Director of Workforce and Volunteering, Andy is:

'You always want to bring a flavour of the dynamic and localism to the fore. We want our programme to be well represented by youth and young people. The city and region are incredibly diverse, so we want to ensure we reach out into all communities.'

While his budget had been defined, Andy was given a blank sheet to go about his role. He adds: 'There were no strategy documents or operational plans as to how we were supposed to deliver the various programmes. That’s where my experience with London 2012, the Superbowl and other events comes in.

'I'd like to think I'm a bit of a pragmatic visionary. I enjoy the visionary strategic point, but also have the operational knowledge and know-how to then understand the implications on a day-to-day basis.

'I really enjoy creating the overarching strategies and the operational plans follow from there.'

A Games for our city

A significant part of his vision is to ensure that the Games "feel" like they are a product of Birmingham and the region, giving the event its own unique sense of occasion.

'I think you always want to bring a flavour of the dynamic and localism to the fore,' he explains. 'Birmingham is the youngest city in all of Europe, demographically, so we want our programme to be well represented by youth and young people. The city and region are incredibly diverse, so we want to ensure we reach out into all communities.' 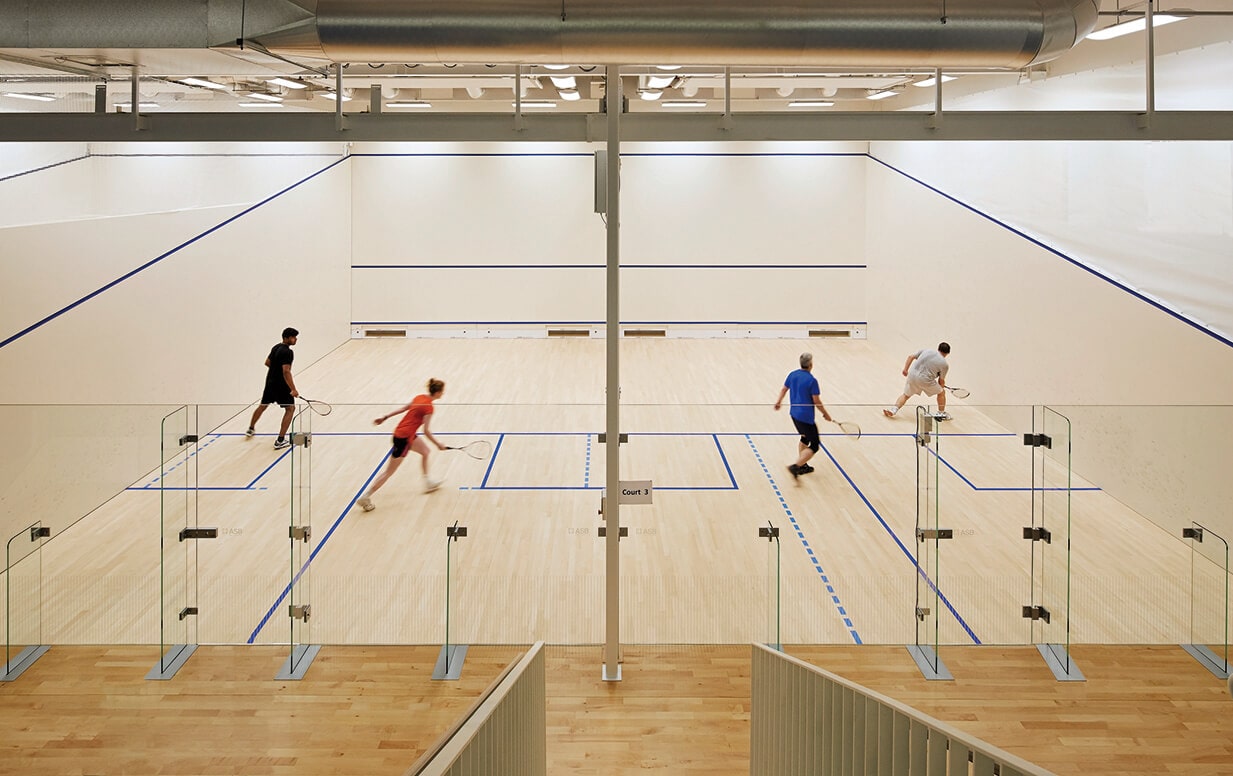 Volunteers are the face of the Games

Andy believes the volunteer programme is perhaps the cornerstone of the whole event and adds: 'Volunteers genuinely will be the faces of the Games, that's a well-known fact, and as Lord Coe once said in relation to the Olympics, they can make the difference between a good and a great Games.'

He calls the 70,000 volunteers who acted as London 2012 Games Makers "the true heroes of the Games" and points out they received the longest standing ovation of that Olympics' closing ceremony.

The Birmingham volunteer programme will be launching in June 2021, with the aim to recruit more than 13,000 people. Around 28 per cent will have specialist experience and skills (e.g. in medicine or sport), but 72 per cent will be people who, as he puts it: 'are really excited, incredibly motivated and passionate about representing Birmingham and the West Midlands, and putting on the most incredible hosting experience for the 1.5 million spectators we anticipate coming to the Games.'

To ensure those volunteers can provide that experience, a training programme totalling approximately 250,000 hours is being drawn up, with designated volunteering opportunities for University of Birmingham students, including the chance to be part of the team of up to 450 interviewers of all the volunteering applicants.

Be a part of it

Those volunteers will need to commit to be available for the entirety of the Games, from 28 July to 8 August, with a minimum of eight shifts during that time.

Andy expects applications will exceed the number of places available and says: 'With everything that the nation has been through in the last year, there is a strong desire to feel a part of something again, and for people to come together as a community and as a movement.

'I can absolutely promise that the more people put into this, the more they will get out of it, and it's just incredibly special. Until you've actually done it you can't fully appreciate it. Genuinely, it will stay with people for the rest of their lives.'

Interested in joining the volunteering programme for Birmingham 2022? The programme will launch soon but in the meantime, you can get answers to key questions and sign up for updates at the official Games website. 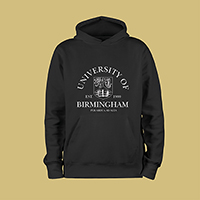 For your chance to win a University hoodie, answer this question:

How many volunteers are intended to be recruited for Birmingham 2022?

Email your answer with your name, address and phone number by 30 June 2021.