Emma started her blog (online diary) 'Brummy Mummy of 2' in December 2013, to share the everyday life of a mother with two toddlers. 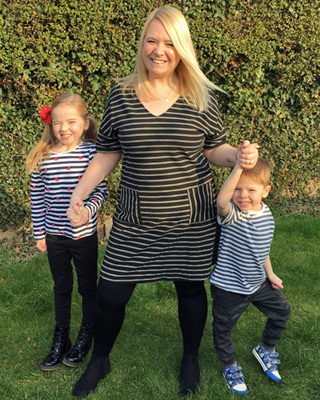 It gave her an extra point of focus beyond looking after her daughter and son, as she had previously had a busy working life as the Head of RE at a secondary school in Dudley before going part-time.

The blog quickly rose in popularity and was soon followed by a YouTube channel and the full range of social media accounts.

Inevitably this also opened her up to online abuse from trolls and while Emma has had to face up to many distressing comments, her work as a teacher has proved a big help in dealing with criticism.

She explains: 'Attacks tend to be very personal in nature, but working for 12 years as a secondary school teacher has helped me become very resilient – I'm used to having 30 people looking at me and judging me.

'There certainly have been moments in the past that have broken my heart, but I don't think there’s much these days that could surprise me or upset me.

'I find that laughter is a good way to take the sting out of the situation – I can highlight the more ridiculous comments and my followers will always voice their support.'

Now a full-time blogger with more than 100,000 followers across YouTube, Instagram and Twitter, Emma is grateful for the chance to 'write about being a mum'. At the same time, she is conscious not to document publicly too much of the lives of her husband Stephen, seven-year-old daughter Erin and five-year-old son Ethan.

'When I started the blog it was primarily about toddlers but I made the decision to switch the focus to me and my life as the kids got older,' she says. 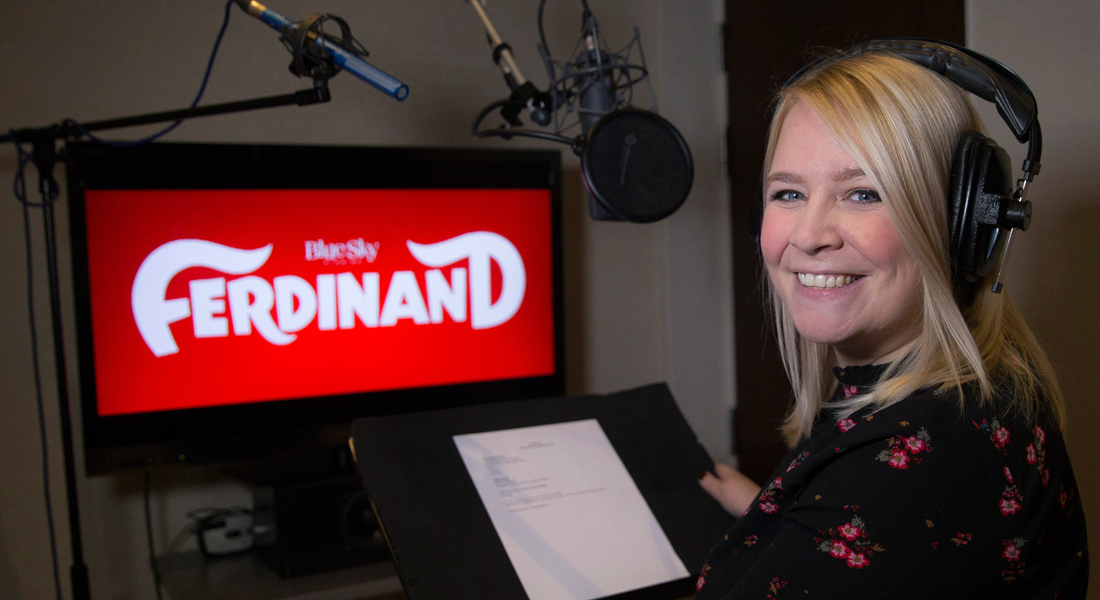 'I would say I'm holding back about five per cent of my life from the blogs but the children don't have to be involved in anything I'm doing if they don't want to. For example, I'm pretty sure that Erin will not want to feature on videos as she gets older.

'I negotiate with sponsors when they approach me to be featured in content; although anything gambling-related would be a definite no.'

Emma is something of a local celebrity in Birmingham – and even got stopped by a fellow Brummie when on holiday in Disneyworld in Florida – but she was herself star-struck when she first met fellow blogger Louise Pentland, who inspired her to take up the career.

'I got the chance to meet Louise alongside a group of her online followers, who were mostly teenagers. I had built the moment up for a long time and had played out in my mind introducing myself in a very calm fashion. Instead I burst into tears and couldn’t stop crying!'

A year later Emma was more composed when she interviewed Louise for her channel. The two are now good friends and often record YouTube videos together.

The 40-year-old believes her studies at Birmingham help her every day as a parent, having taught her commitment, focus and discipline.

That stands her in good stead when faced by a defiant child and she adds: 'I admit I'm a mum who does gets a bit overly involved in helping with homework.

'I'll support my children in whatever they want to do, whether that is to be a lawyer or a plumber, as long as they put in 100 per cent.

'Having also taught school children from disadvantaged backgrounds, I also believe it's important that all children get the same opportunities to achieve success. The University's 10,000 Lives appeal is a brilliant way to support that idea.'