50 years of friendship, forged in Birmingham

To celebrate one of their 70th birthdays last year, the Brum Besties decided to donate to support Birmingham students as a way of saying ‘thank you’ for beginning their story.

Five biochemists and one biologist became best friends at Birmingham when they met during their first weeks of term. The lab and lecture intensive courses meant they spent long days together, and evenings too. Despite agonising over lab practicals and looming exams, they were happy days of student freedoms. In second year, five of them shared a flat in Griffin Close, the first year it opened, with Hilary living nearby. They ate there together most evenings, attended parties and frequented the local pubs and nightclubs (when funds permitted!). Some campus romances began, with three of the six eventually marrying their student boyfriends.

The Brum Besties are:

Careers and families took the Brum Besties in many directions, but they all stayed in touch. And when they could, they all got together. 30 years after graduating, they all met again at a hotel in Birmingham. Even before spotting one another, they recognised each other's voices and as soon as the chatter started it didn't stop for the whole weekend! They now meet almost every year, with the lockdowns encouraging them to use WhatsApp and Zoom to stay in touch. 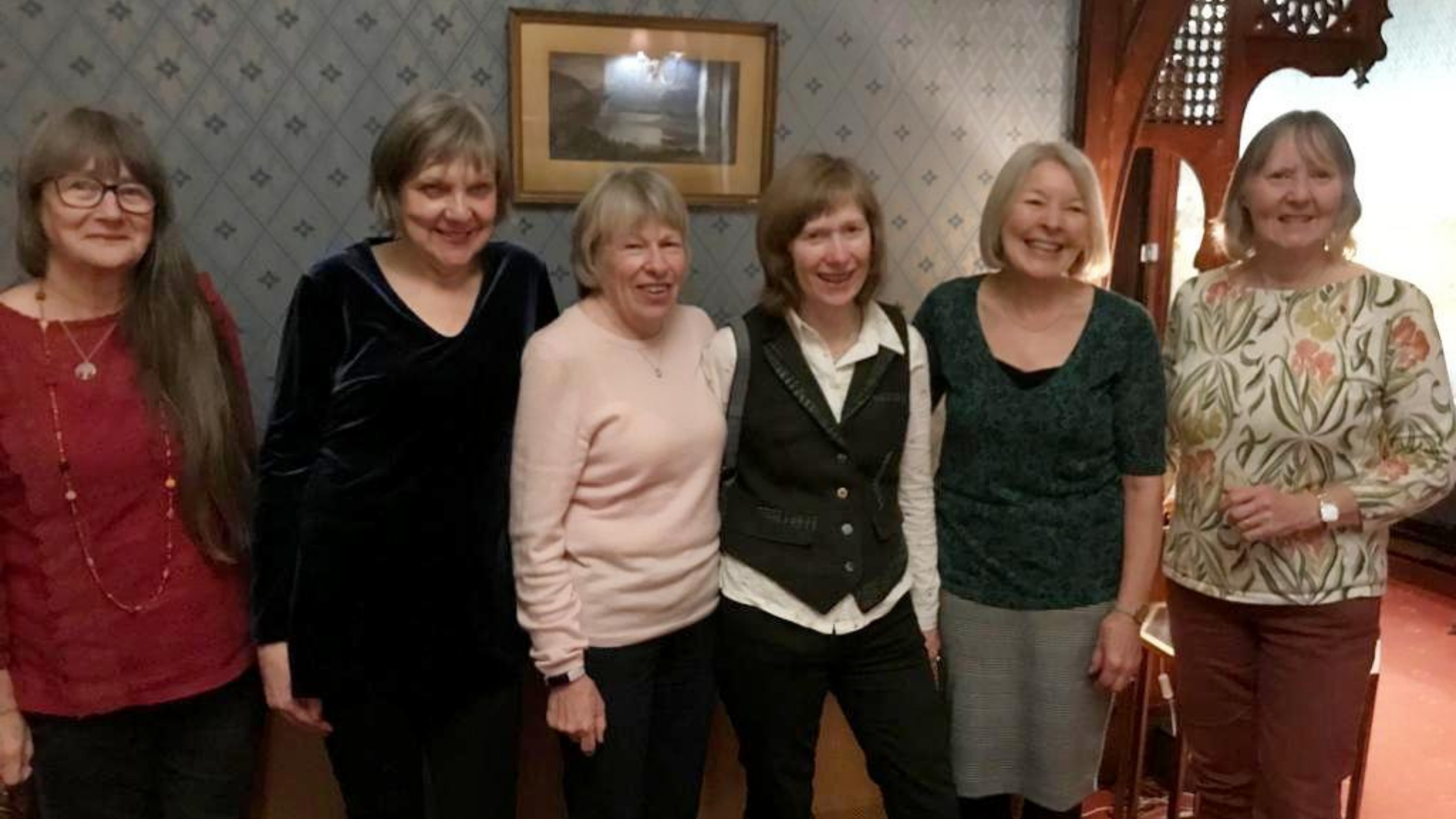 Celebrating a big birthday - and 50 years of a very special friendship.

Giving today's students the same opportunities they had

Vivien turned 70 last year and, following her request for no gifts, the group surprised her with a donation to support students at Birmingham, a tradition they may continue for each of their landmark birthdays. They want to help young people get the kind of education and experience they benefitted from, and perhaps start their own lifelong friendships.

Their lives are very different now to when they first met on campus, but their friendship is precious; it endures and grows.

Do you still see your friendship group from University? Do you have any traditions when you meet up? We’d love to hear your story.

If, like the Brum Besties, you want to support students in Birmingham, visit our website to find out more and help aspiring students.