For more than a century, Birmingham has been home to some of the most prominent minds in higher education, dedicated to creating pioneering research that improves the world we live in. Here, we detail just some of the ideas born in Birmingham that have gone on to make a real impact. 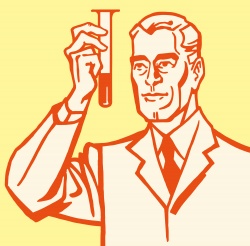 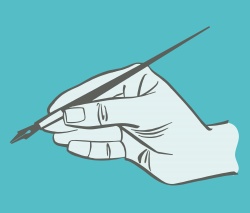 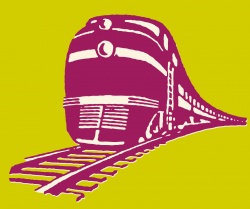 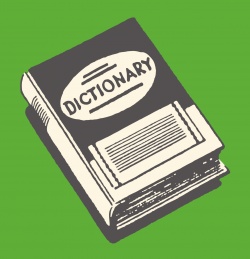 Brainchild of the esteemed Professor John Sinclair, COBUILD (Collins Birmingham University International Language Database) is the definitive dictionary for foreign learners of English. The research eventually led to the 450 million-word Bank of English, along with a number of other dictionaries and grammar guides published based on evidence from the pioneering work.

Easing the suffering of coeliacs

In 1952, Professor Charlotte Anderson and her team began work investigating gluten fraction of wheat, being the first to demonstrate that these glutens cause coeliac disease. The discovery led to the introduction of gluten-free diets, easing the pain of millions of sufferers worldwide.

The friend of forensics

Forensic science owes a debt to Francis William Aston (BSc Applied/Pure Science, 1910; DSc Applied/Pure Science, 1914), whose research led to the development of the mass spectrometer. Put simply, his machine sorts and detects the mixed up atoms of unidentified substances, allowing scientists to figure out what’s what, and led to Aston receiving the Nobel Prize in Chemistry in 1922.

A city of inventions

Birmingham has long been known as a city that turns scientist’s ideas into reality and our researchers have been at the forefront of this inventiveness. For example, the first microwave power oscillators (used in the microwave oven) were developed here during World War 2, while Mary Lee Woods (BSc Mathematics, 1945) developed programs that aided the invention of the first commercially available computer.

Founding father of the University, Mason was a local philanthropist and pen manufacturer who developed the first slip-in nib that could be added to a fountain pen. Mason’s invention revolutionised the pen trade and helped bring literacy and education to the masses.

Mirroring the subject matter of Channel 4’s futuristic drama series Humans, our computer scientists are at the forefront of building robots that are able to work intelligently and independently in real-world working environments, such as prisons and care homes. A key part of the project centres around the robots learning from their experiences, rather than just completing automated, pre-programmed tasks.

Training for the new trains

We will be playing a key role in training the engineers working on projects in the new ‘rail revolution’, such as the HS2 rail link, which will cut travel times between London and Birmingham to just 49 minutes. The Birmingham Centre for Railway Research and Education (BCRRE) is providing the brains behind the new National College for High Speed Rail.

If the shoe fits…

The Prince Charming of the future will save a lot of time when searching for the owner of the glass slipper, thanks to researchers from the School of Computer Science. They have developed a unique 3D imaging engine that scans your foot and determines your shoe size to an accuracy of millimetres within seconds. The device has attracted significant funding from China and is about to enter prototype production.

After a cholera epidemic in Haiti left 10,000 people dead and nearly 1 million sick, research by Dr Nicolas Lemay-Hubert was instrumental in orchestrating a rare apology from UN Secretary General Ban Ki-Moon. The disease was not present in the country before the UN’s peacekeeping force arrived, and Ban Ki-Moon said the UN was ‘profoundly sorry’ for the outbreak and subsequent handling of the epidemic.

Were you involved in any of these projects? Are there any inventions that we have forgotten? Share your memories with us by email