BBC Radio 3 named Dr Fariha Shaikh one of its New Generation Thinkers in 2021, following a nationwide search for ten academics with ground-breaking ideas. A literary and cultural historian, her interests span the British Empire in the 19th Century, emigration from Britain to Canada, Australia and New Zealand, and the literary significance of the Opium Wars. Her work is redefining our understanding of the Victorians – and their legacy today. 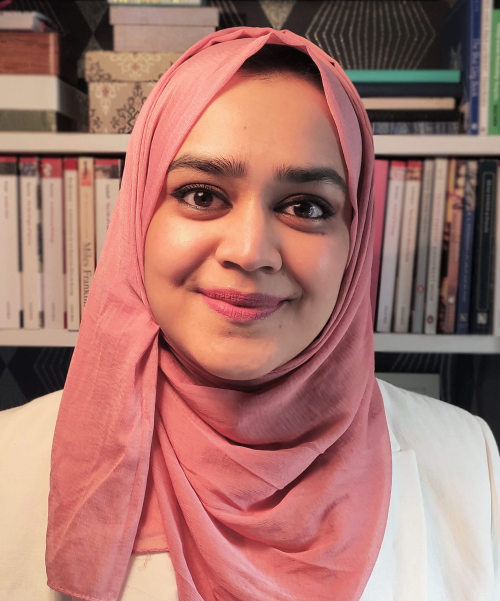 Many people are interested in my work because they may have had family who have emigrated. I've found the personal interest in my work on emigration so fascinating. People love to hear stories about their families, and learn about what migrant life was really like. They also like being able to put contemporary debates on migration into historical perspective.

One of the difficulties of working on colonial migration is knowing that colonial migration led to the erasure of indigenous people, and this genocide is often understood as something which happened in the past, even though it continues to have real-life consequences today.

The 19th Century is fascinating when you look at how the empire fosters increased migration across the world. I used a variety of sources to examine this period of settler migration including emigrant letters, diaries, periodicals and autobiographical writing. I also looked at how these accounts affected novels and art, and how so many of the ideas around family and home were shaped by colonial emigration.

The Opium Wars are a piece of conveniently forgotten history that I've started to research. This trade triangle really doesn't show Britain at its best. At the moment, I'm digging out sources from the archives, but I've become interested in the debates around opium in the periodical press from the time to try to understand how Britain understood itself, and will then look at its impact on literature.

I moved back two centuries when I started working on 19th Century literature! My previous focus had always been around contemporary post-colonial literature so this felt like a big departure for me. There is something so powerful and moving about visiting archives, the physicality of touching old books and letters. My interest really grew out of that.

There is something so powerful and moving about visiting archives, the physicality of touching old books and letters. My interest really grew out of that.

I was delighted at being named a New Generation Thinker, a joint collaboration between the Arts and Humanities Research Council and BBC Radio 3. I'm passionate about public engagement and this is a great way to highlight my research in 19th Century literature and settler colonial migration. I'm excited to be involved in the whole programme of events bringing my ideas to a wider audience.

The conversations we are having within literature have shifted since I was an undergraduate. We are including more authors of colour, non-heteronormative and more inclusive, not just around race and colour on our curriculum. Students have led this change, and it's shifted things so we get a much wider lens of enquiry. This is great because it means that we can begin to generate more nuanced discussions around empire.

Fariha shares five of her favourite books, which include Victorian literature and modern classics. 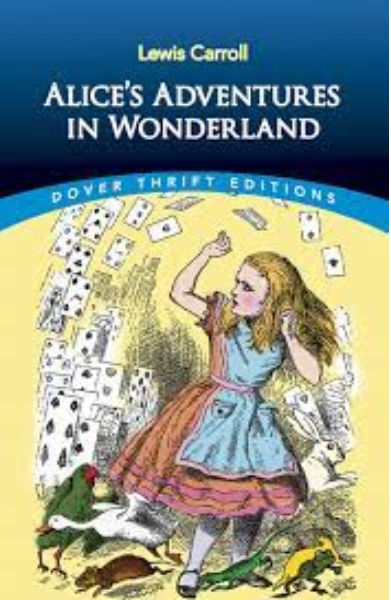 I was lucky enough to be able to see the recent V&A exhibition on Alice’s Adventures in Wonderland. I still remember the first time I read it. I was about 11, only a year older than the ‘real Alice’ the book was written for and I remember finding the whole experience of reading the book ‘curiouser and curiouser’. It still remains one of my favourite reads, and I enjoy John Tenniel’s illustrations so much. 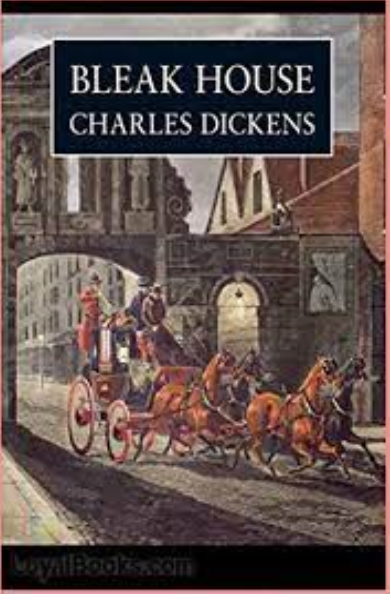 Bleak House is a mammoth novel – even by Victorian standards! I’ve read it cover to cover twice in my life, although I’ve dipped into it far many more times. Every time I pick it up, I’m drawn in by the complex network of characters and events Dickens so carefully draws out for us. Dickens wrote the novel in parts over 18 months, and the result is astonishingly seamless! 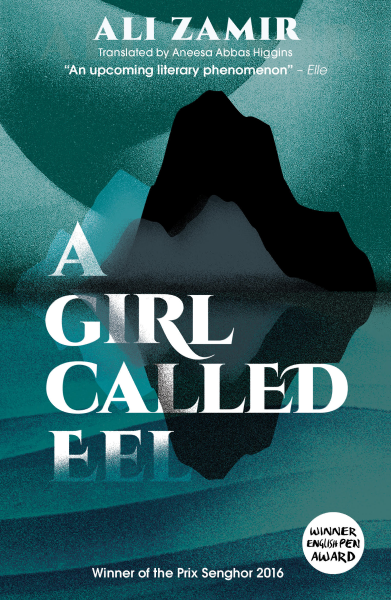 This is a whirlwind of a book – narrated by a girl called Eel who is clinging to a rock out in the ocean and who sees her life flashing before her eyes. It is a marvellous work of fiction that is part myth, part fairy-tale, and part allegory, which at the same time manages to be hard-hitting and political. A fast read, but such a good one. 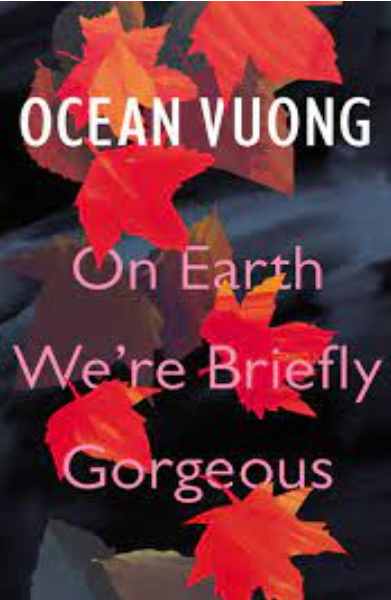 Ocean Vuong, On Earth We are Briefly Gorgeous

Be prepared for beauty touched with violence when you read this book. The book is written by a narrator for his mother who cannot read English: the family are originally Vietnamese refugees in America. Vuong’s novel reminds us that one of the difficulties of war is surviving it, and his book is a poetic, searing account of how a family can rebuild themselves from such intense moments of loss and trauma. 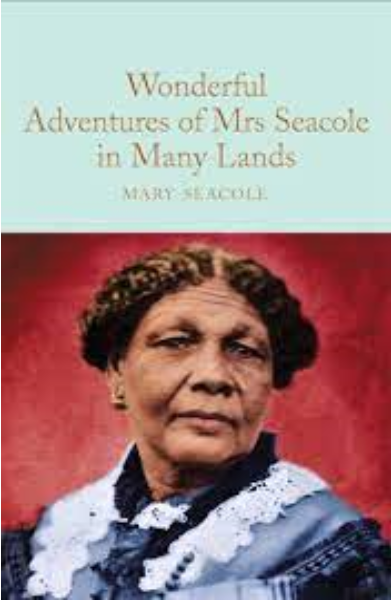 Mary Seacole, The Wonderful Adventures of Mrs Seacole in Many Lands

Mary Seacole is such an interesting figure in the nineteenth century. She is British Jamaican and is a nurse, business woman and healer who travelled widely between Jamaica, Panama, Britain and the Crimea. She is best known for her work as a nurse for British soldiers during the Crimean War, and although she has long been overshadowed by Florence Nightingale, much more attention is being paid to her now.

For the chance to win Dr Shaikh's favourite books answer this question:

What job is Mary Seacole best known for?

Send us your answer with your name, address and phone number by 31 January 2022. Check our Old Joe competition terms and conditions.

Did you know? The Opium Wars were triggered by British consumption of tea! Britain was buying so much tea from China that it was quite literally running out of money. It desperately needed a commodity that the Chinese would be willing to buy and found it in opium. After the First Opium War Britain gained territory, including sovereignty over Hong Kong.

During the 19th Century emigration from Britain vastly exceeded immigration. Between 1815 and 1914, approximately 10 million people emigrated from Britain - about 20% of all European emigrants.

The British Empire often relied on indigenous knowledge of the people already living in the lands that it colonised in order to be able to rule effectively.